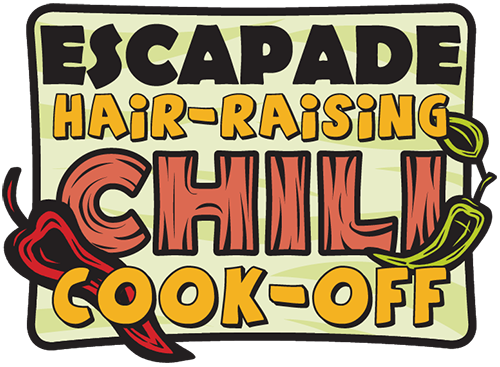 All money raised during the Cook-Off will be donated to CARE to benefit RVers in need. 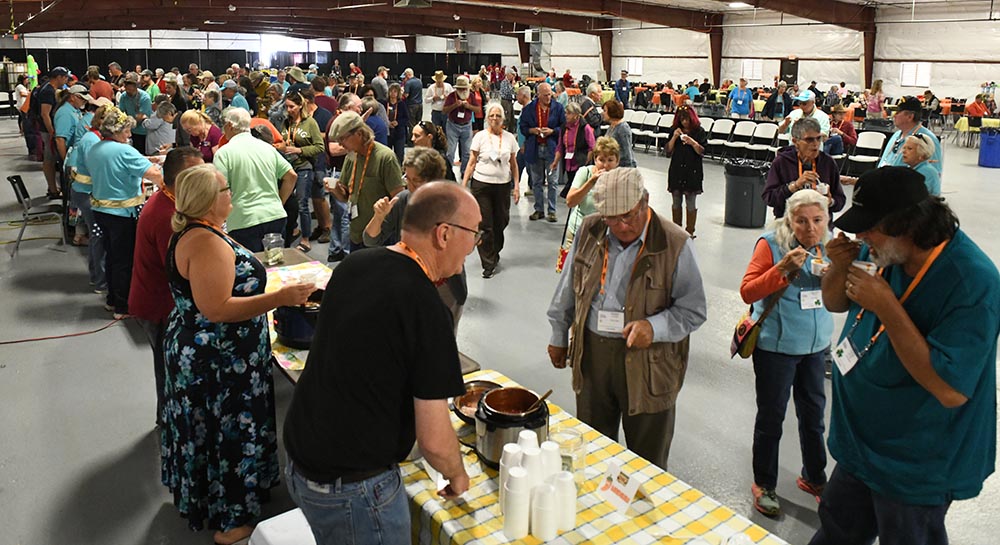 Cash Prizes for the Winners! 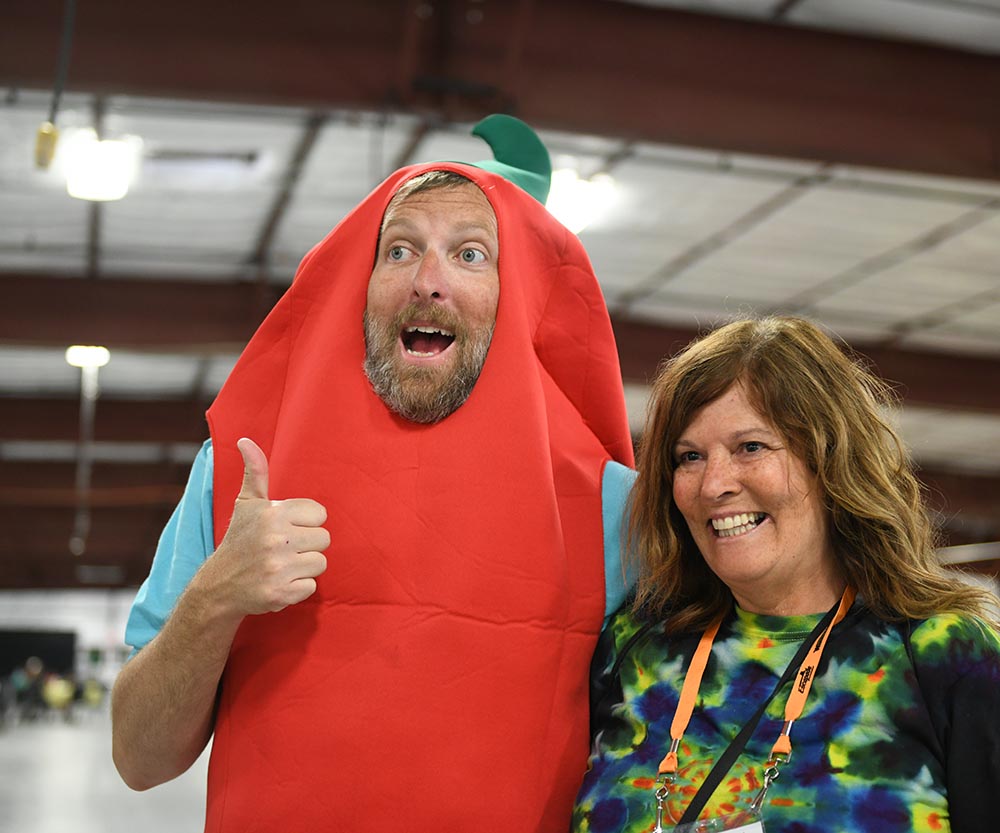 Judging will be done by general attendees. Attendees will be given a small cup of each entry to taste and will vote by donating money to the chili they think is best. They will be allowed to vote for more than one chili and as many times as they wish.

All monies collected will be donated to CARE. The winner of the People’s Choice Award contest will be the chili that collects the most money.  The money will be collected and counted, and the WINNERS will be announced at closing ceremonies.

Attendees will be told that they should vote for the chili based on the following major considerations:
Good chili flavor, texture, consistency, blends of spices, aroma, color, best presentation, booth decorations, and server’s costume and decoration! 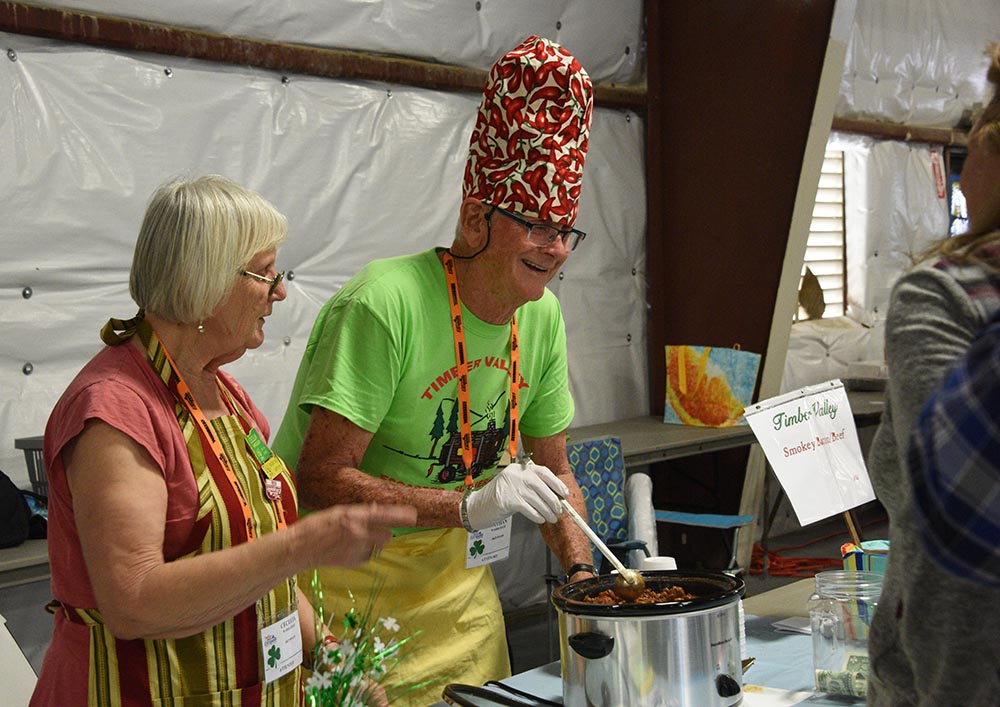 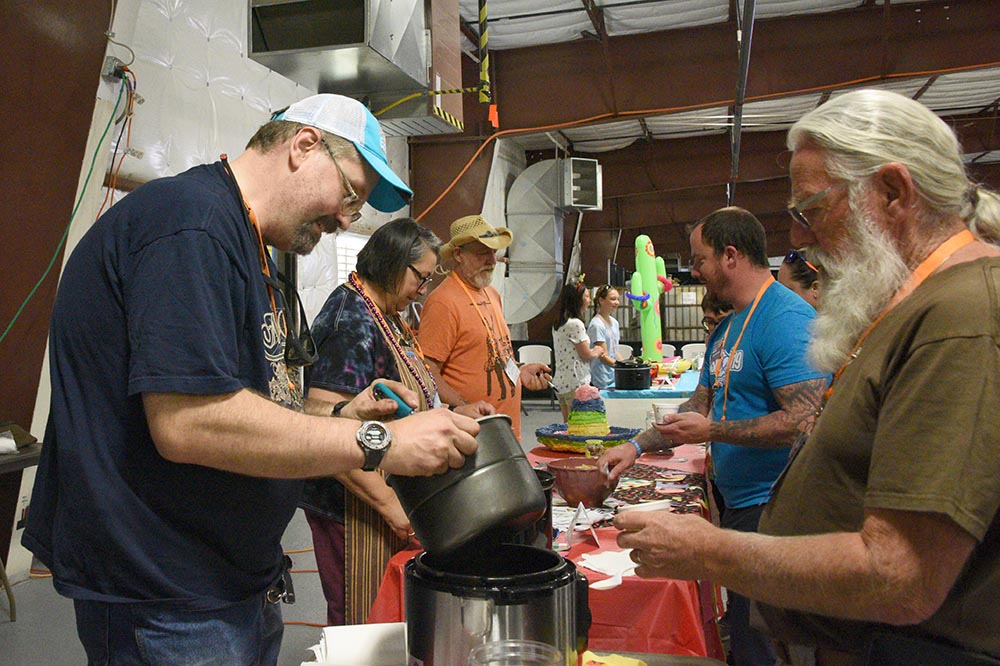 Before serving to the general public, chili will be collected and placed into cups with lids and numbered for judging. Three independent judges will taste the chili based on aroma, appearance and taste. A scoring system will be used by the judges to determine the winners.

Winners of both competitions will be announced and awarded their prizes at the Escapade Closing ceremony.

Don't miss out on what's going on at Escapade.

Sign up for Escapade Extras to receive email updates about Escapade.

LET’S HAVE SOME FUN! 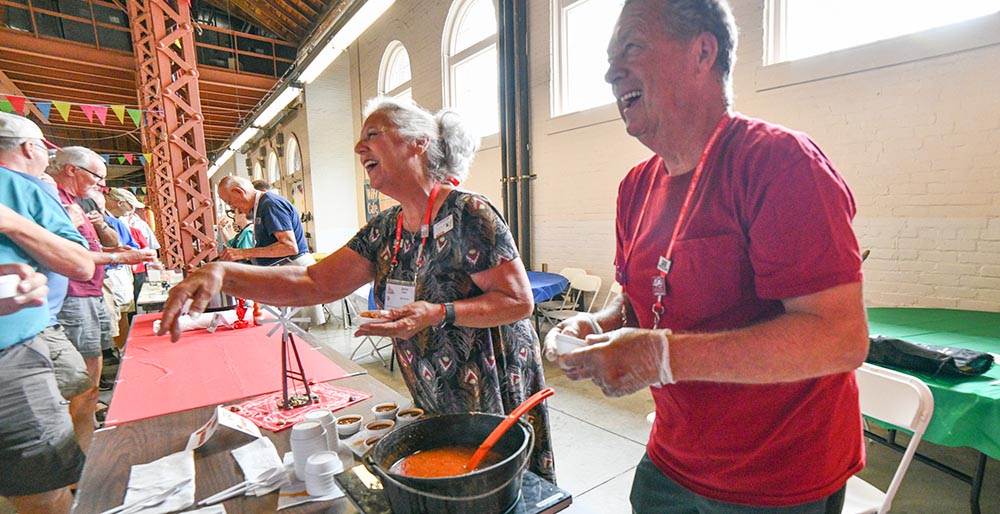